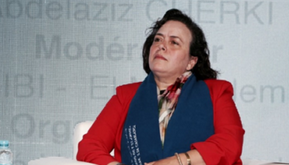 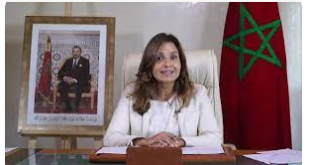 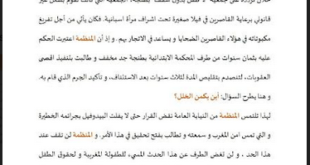 The Moroccan Organization for Human Rights is following with great concern the case of the Uyghur Badirsi Ishan, who was arrested by the Moroccan authorities on July 19, 2019 at Mohammed V Airport, and whom China is requesting the deportation. The organization has taken many steps to prevent this, including: 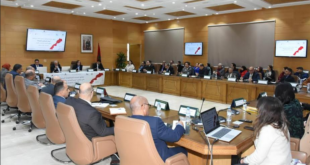