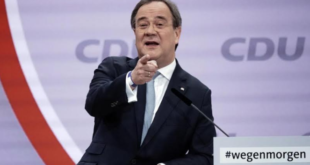 On 10 December I met with Aiman A. Mazyek, President of the Central Committee of Muslims in Germany in my capacity as Special Representative. I had previously met Mr Mazyek together with former Secretary General Thorbjorn Jagland in 2017, when Mr Mazyek had warned of the danger of racist attacks in Germany. We discussed the situation of Muslims in Germany since the antisemitic and anti-Muslim attacks of Halle in (October 2019) and Hanau in (February 2020) and agreed that the nomination of an independent expert committee on anti-Muslim hatred by Federal Interior Minister Horst Seehofer in September 2020 was a welcome and positive step by the German government. The committee of 12 experts, which will start reporting on its work in 2021, is supported by a secretariat in the Interior Ministry with whom I have also been in touch.

Mr Mazyek reported that the pandemic had given rise to new kinds of anti-Muslim, xenophobic and racist attacks. More generally, he noted that racists were “testing the barriers” with seemingly minor attacks, such as throwing small stones at Mosques or using racist slurs against Muslims and migrants. However, without a forceful a counterreaction, perpetrators were likely to feel encouraged to commit more severe hate crimes. Underreporting of crimes is a major issue. Many Muslims are either afraid of reporting racist incident or “don’t want to cause problems”. We agreed that a more intensive and regular exchange between European governments on anti-Muslim hate crimes would be useful to compare and identify effective counter measures. 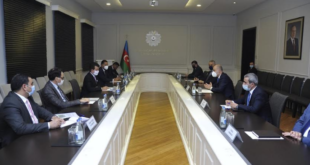